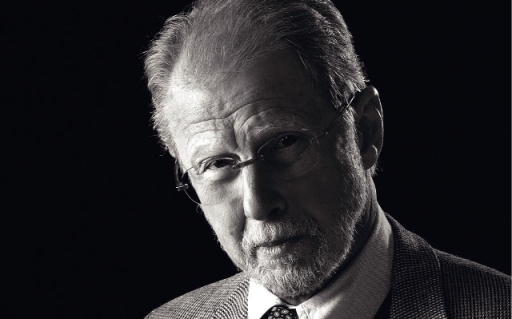 Michael Korda is an English-born writer and novelist. He was also editor-in-chief of the publishing house, Simon & Schuster in New York City. His works include Queenie, Hero: The Life and Legend of Lawrence of Arabia, and Ike: An American Hero.