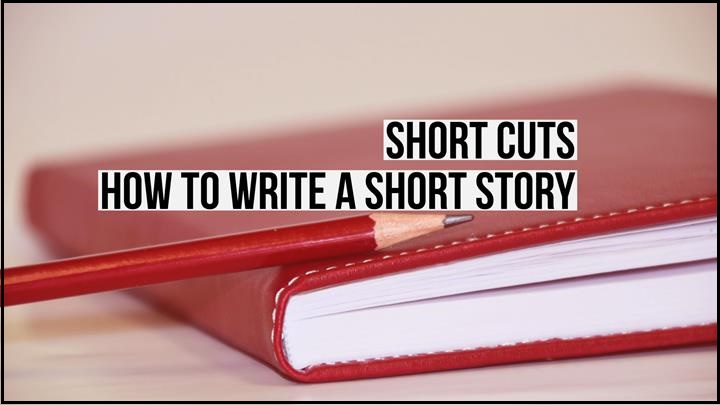 I was asked to judge five creative writing competitions in a period of 18 months in 2010 and 2011. One of them was a short story competition for a popular writer’s group. The theme of the yearly competition was Almost Strangers. The stories ranged from ghosts of the past to children of the present and machines of the future.

Which made me wonder, ‘What do people want to read in 2012?’ If I am any judge, readers want to be amused and entertained. They want authors to include observations of the ridiculous. The character, who is empathetic and flawed, should have an AHA moment. What readers don’t want is the rehashing of Apartheid dramas. They do not want clichés, the obvious, and silly twists in the tail.

Most common mistakes in the entries?

Why did I choose the winners? Neil Duffy won the competition with his story, On the road.

If you want to write a short story, I have a simple formula you may want to try.

Short Cuts: a recipe that works.

You obviously need a clear beginning, a middle, and an end, but this will equip you with a slightly more refined plot recipe, which you could use repeatedly. If you have a clear understanding of scene and sequel, you will understand this.

Please note: this is not the only way you could plan and write a short story. There are probably as many methods and plot structures out there as there are writers and stories. However, this works. If you follow this structure, you will have a completed, rounded story with all the necessary elements.

It’s as simple as this….

Remember that sequels are less than half the length of scenes.