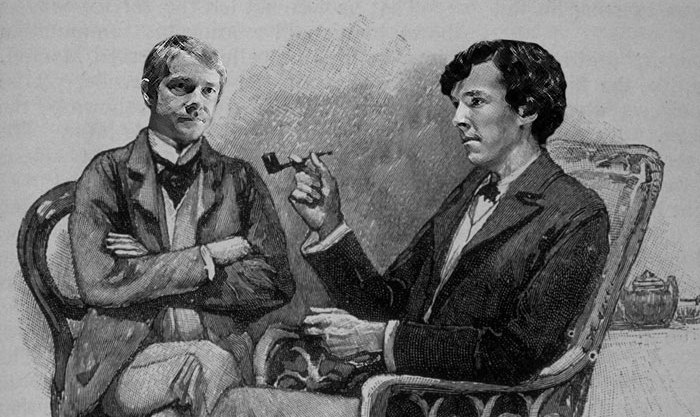 We’ve put together 10 tips for writers from Sherlock Holmes.

Since Sherlock Holmes first appeared in 1887 in A Study in Scarlet, the four novels and 56 stories featuring him have never been out of print. He has become the most-played movie character in history, with 200 actors having played the role.

Other writers have created memorable characters who solve mysteries with reason. But Arthur Conan Doyle’s Sherlock Holmes is the detective who has truly captured the world’s imagination.

To celebrate the anniversary of Arthur Conan Doyle‘s birthday (he was born 22 May 1859, and died 7 July 1930), I thought I would put together 10 things writers can learn from the world’s most famous detective.

Read more about the creator of Sherlock Holmes in this post: 17 Things You Probably Never Knew About Arthur Conan Doyle