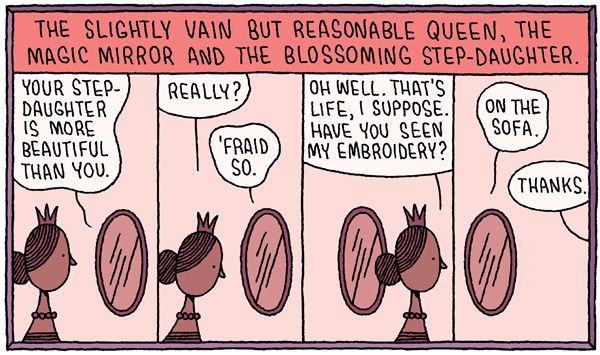 Why You Need An Antagonist In Your Story

Writers Write is your one-stop resource for writers. In this post, we write about why you need an antagonist in your story.

Why You Need An Antagonist In Your Story

There are many reasons why you need an antagonist in a novel. It is difficult to write a book without one. Your hero will be bored and will rattle aimlessly around the 360 pages of your book.

Many writers struggle with plotting. This is often because there is no antagonist or a weak antagonist in their stories. We sometimes think we don’t need one, but we do.

I have interviewed many authors who start a story by creating the antagonist before the protagonist. They understand how important this is.

But who is the antagonist and why should we have one?

On our courses, we teach students that the protagonist is always his or her own worst enemy. We all are, but we would have boring stories if all we did was fight our inner demons.

The antagonist, then, is the character who MOST stands in the way of the protagonist achieving the story goal. He or she creates conflict and problems – all the things readers love reading. He or she is known as the villain but does not have to be evil. His or her goal is simply in direct conflict with the hero’s goal. He or she should be equal in strength to your hero and be able to put up a spectacular fight.

Please make the antagonist a human being

To make your life easier, he or she should be a person, not a force of nature (earthquake, flood), a group (gang, big company) or a general life condition (poverty, corruption). How does your protagonist argue with a storm or an illness? If you want to write a story like this you will have to make one of the characters a villain.

The best antagonist is someone who plays a part in your hero’s life. He or she could be a friend or a business colleague. They could also have another connection – they may have a mutual acquaintance or share an important event in the past. Sometimes, the antagonist’s identity is not revealed until the end, for example in a murder mystery.

My best tip: Never create an antagonist who exists merely to obstruct the protagonist. This will leave you with a shallow stereotypical character.

Follow these links to help you find a reason for your antagonist to behave badly: