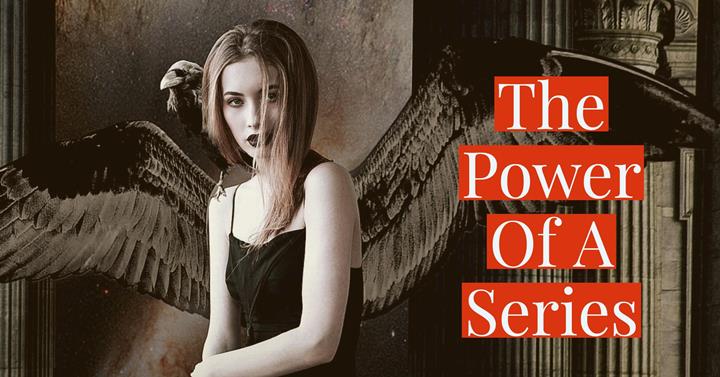 Writers Write creates and shares resources for writers. In this post, we look at writing more than one book – and the power of a series.

The other day, I suggested a new writer develop a fiction series around a character he’d created. The poor guy almost blanched—perhaps because he had dismissed a series as too low-brow or didn’t relish the idea of spending the next 20 years writing about the same character.

The Power Of A Series

The truth is that series can consistently build your reputation and your royalties. Although most series focus on a character or set of characters, a series can also revolve around a historical backdrop, such as Bernard Cornwell’s Saxon Series, which began with The Last Kingdom, or even a place, such as Loren D. Estleman’s Detroit series. A family can be a great way to thread a series, such as Roberts’ Bannion Family Series, or the Santangelo novels from Jackie Collins.

To be a series writer requires you to be focused, disciplined, and prolific. Publishers and millions of staunch fans will require one or more instalment a year.

Some series have a definite arc in terms of plot and character, such as J.K. Rowling’s Harry Potter series of seven books. Others have characters that remain fairly consistent, like Hercule Poirot in the iconic Agatha Christie parlour mysteries.

Another thing you will have to decide before starting a series is if the series will continue chronologically and fairly realistically – with characters ageing and keeping up with the time. Or if you keep them in a looped reality, where nothing changes except the challenges of the plot.

Four Tips For Writing A Series

If you enjoyed this post, read:
Explore: Anthony Ehlers, Plotting