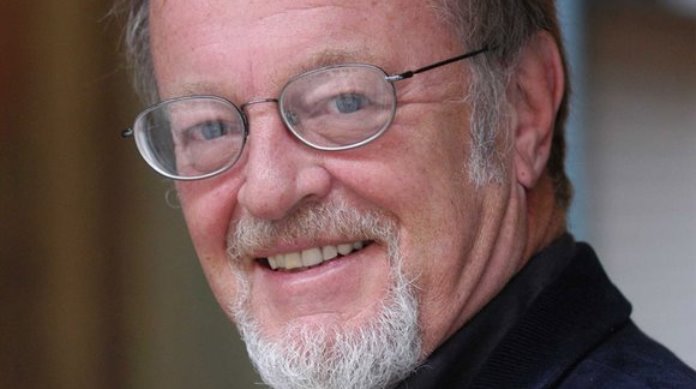 Bernard Cornwell is a British author of historical novels. He is best known for his novels featuring Napoleonic Wars rifleman, Richard Sharpe, which were adapted into a series of Sharpe television films. The first book in the series was Sharpe’s Eagle. Other works include The Saxon Chronicles Series, which began with The Last Kingdom in 2004