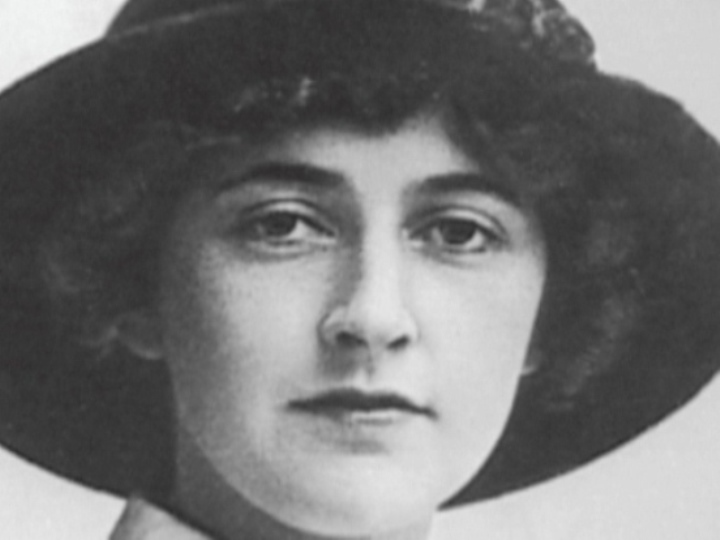 Agatha Christie was a British crime writer of novels, short stories, and plays. She is best remembered for her 66 detective novels featuring Hercule Poirot and Miss Marple. Her works include And Then There Were None

, Murder on the Orient Express

, Death on the Nile