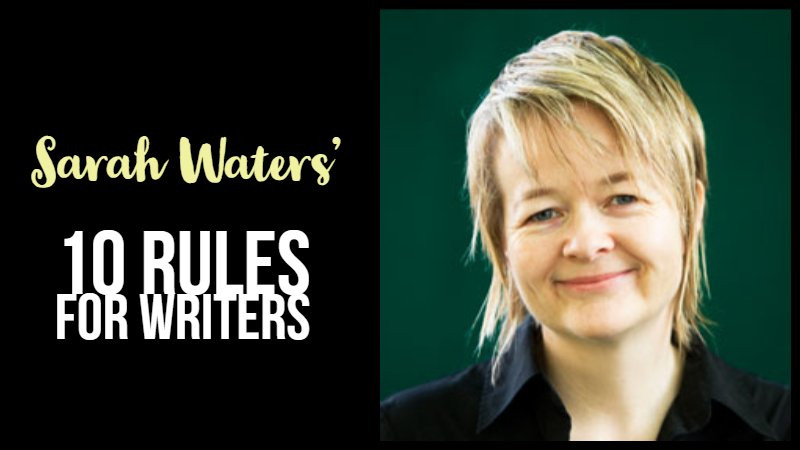 Sarah Waters is an award-winning, bestselling Welsh novelist who was born 21 July 1966. She is best known for her novels set in Victorian society.

Her novels are Tipping the Velvet, Affinity, Fingersmith, The Night Watch, The Little Stranger, and The Paying Guests, which was shortlisted for the Baileys Women’s Prize for Fiction in 2015.

Adaptations of her work include Tipping the Velvet, Fingersmith, and The Night Watch for BBC. Visit her website: SarahWaters.com