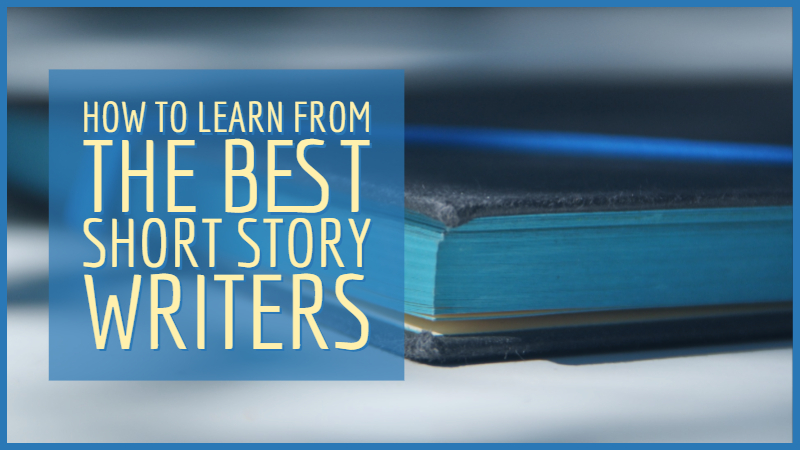 Writers Write is a writing resource. In this post, we discuss how you can learn from the best short story writers.

Read And Learn From The Best

We’ve discussed scenes in short stories and this week I want to work through one of the stories I’ve read.  I will break it down, discuss the five elements of story, give an opinion in five points, and discuss some of my favourite parts.

I read The Half-Skinned Steer by Annie Proulx. It is awesome and I really suggest you read it. After you have read it, look at my comments below. It’s long, about 7000 words, but so worth it. She is a master storyteller.

Let’s break it down:

Identify the following five elements in your story:

Author’s style: This is pure Proulx. The writing is vivid. The tale is raw, uncomfortable and unbearably human.
Tone of the story: The story is dark and melancholy. We don’t like Mero, but we pity him.
Use of the senses: Her vivid descriptions bring the story to life. The steer, the cold, the over cooked eggs.
Do you like the story? I liked the story, but it is not a happy story.
Is it coherent? Yes, it is coherent and elegant.

Here are a few of my favourite parts:

There are many more examples, but I love this paragraph:

You have to pay attention to the dialogue. She doesn’t use quotation marks and flits between dialogue and internal thoughts. You can tell a lot about the characters through this conversation.

When you read, pay close attention to how she switches between the past and present. It is effortless and she is brilliant at it.

This is a story about the events of the past. We spend a lot of time reading about his youth. Every part she included is needed and necessary. The story that the girlfriend tells is at once horrific and mesmerising.

Her writing is brilliant. Her descriptions are unique, radiant and she manages to evoke a sense of setting, show character, and advance the story. Every word does several jobs.

Top Tip: If you want to learn how to write a short story, sign up for our online course.