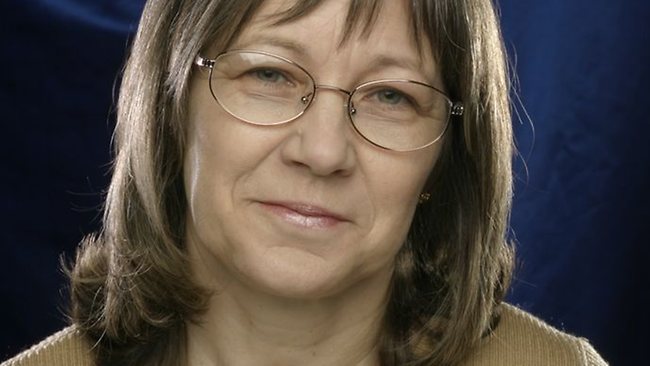 Robin Hobb is an American writer of fantasy and science fiction. She is the author of The Farseer Trilogy (which began with Assassin’s Apprentice), The Liveship Traders Trilogy, and the Tawny Man Trilogy. She also writes as Megan Lindholm, and her works under that name have been finalists for the Hugo award, the Nebula Award, and the Endeavor award. She has won an Isaac Asimov’s Science Fiction Readers’ Award twice.