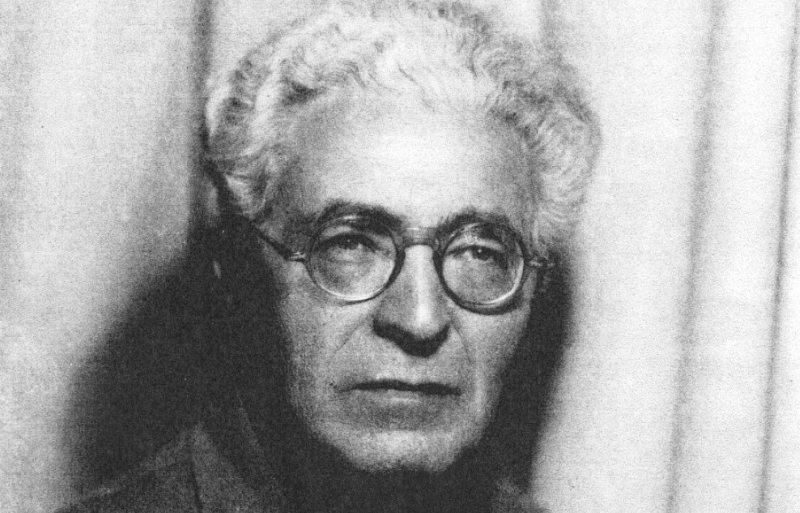 According to Wikipedia, his theses on character development and motivation in The Art Of Creative Writing

can be summarised as follows:

Lajos Egri was an American playwright and teacher. He was the author of The Art Of Dramatic Writing, one of the best works on playwriting. His teachings have been adapted for the writing of short stories, novels, and screenplays. He is also the author of the companion textbook, The Art of Creative Writing.