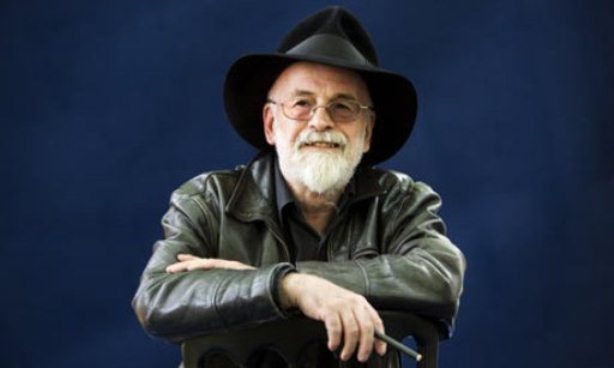 And one more on life: I believe it should be possible for someone stricken with a serious and ultimately fatal illness to choose to die peacefully with medical help, rather than suffer.

Terry Pratchett was an English author of fantasy novels who was awarded the World Fantasy Life Achievement Award in 2010. He was best known for the Discworld series, which began with The Colour of Magic

. One of his non-Discworld books, Good Omens, a collaboration with Neil Gaiman, has been a longtime bestseller. Pratchett sold more than 70 million books in 37 languages. He was appointed Officer of the Order of the British Empire (OBE) and was knighted for services to literature in the 2009 New Year Honours. Pratchett announced that he was suffering from early-onset Alzheimer’s disease in 2007.