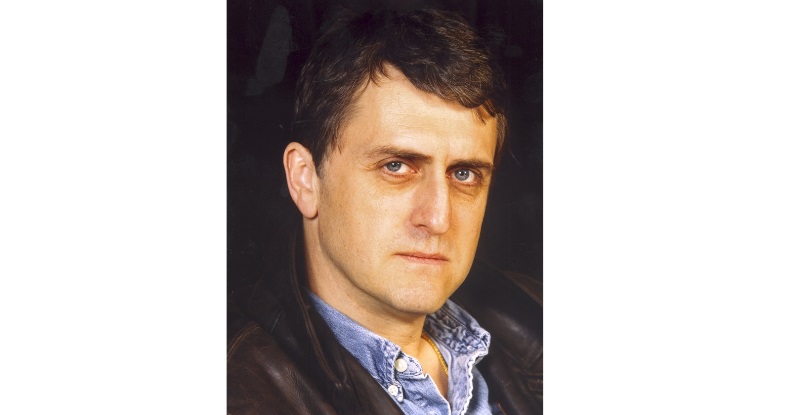 is the latest in the series) and the Jack Nightingale series, which include Nightfall

, and Lastnight. He has also written for television shows such as London’s Burning, The Knock, and the BBC’s Murder in Mind series.