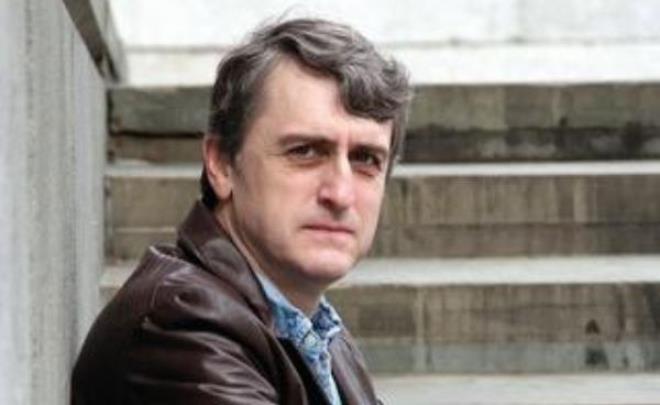 Stephen Leather is one of the UK’s most successful thriller writers. He is the author of the Sunday Times bestselling Dan ‘Spider’ Shepherd series, and the Jack Nightingale supernatural detective books. Bookseller magazine has named him as one of the Top 100 most influential people in UK publishing. 1. Who is your favourite hero of fiction?

2. What is your most treasured possession?

My laptop – it contains all my ideas and writing and correspondence.

3. Which living person do you most dislike?

Robert Mugabe – he has no redeeming qualities.

4. What is your greatest fear?

Falling. Although I have a pilot’s license and have parachuted four times, I fear falling.

5. Who or what has been the greatest love of your life?

6. What is your greatest regret?

Not writing Harry Potter or The Da Vinci Code.

7. If you could choose to be a character in a book, who would it be?

8. Which book have you read the most in your lifetime?

A Day in the Life of Ivan Denisovitch – 20 times.

9. What is your favourite journey?

11. What quality do you most admire in a woman?

12. Which book that you’ve written is your favourite?

Impossible to say. If I were put in front of a firing squad, I’d say Tango One.

13. What advice would you give to aspiring authors?

Read as much as you can. Especially those writers who have done well in the genre you’re targeting. You can’t write well if you don’t read. And keep on writing. Rejection is a rite of passage.

14. What are your favourite names?

Names are important for writers. They suggest character. Shepherd in Cold Kill was deliberately named as one who looks after others. Freeman was named because of the idea of being free. In life, I enjoy Thai names. My wife is Thai. Her name is Toy. My stepson is named Golf and my daughter is Sam, which means 3.

16. What are your top three books?

17. Where do you get your greatest ideas for writing?

It’s twofold. Firstly from contacts in the police and criminal system. Secondly from newspapers.