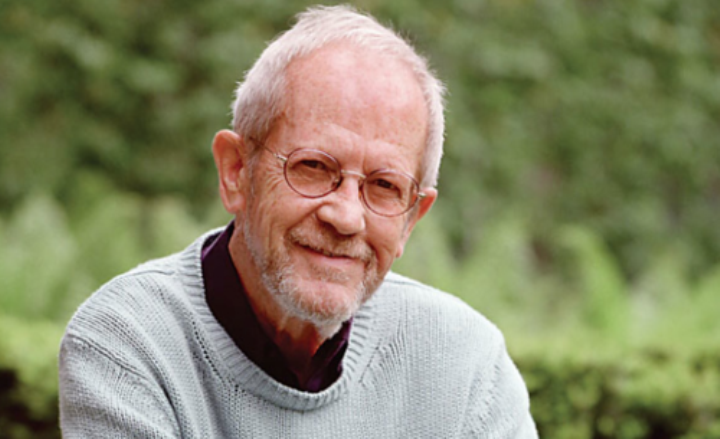 Elmore Leonard was an American novelist and screenwriter. He started writing westerns, but went on to specialise in crime fiction and thrillers, many of which were adapted for film. His best-known works are Get Shorty

, Out of Sight, and Rum Punch

, which was filmed as Jackie Brown.