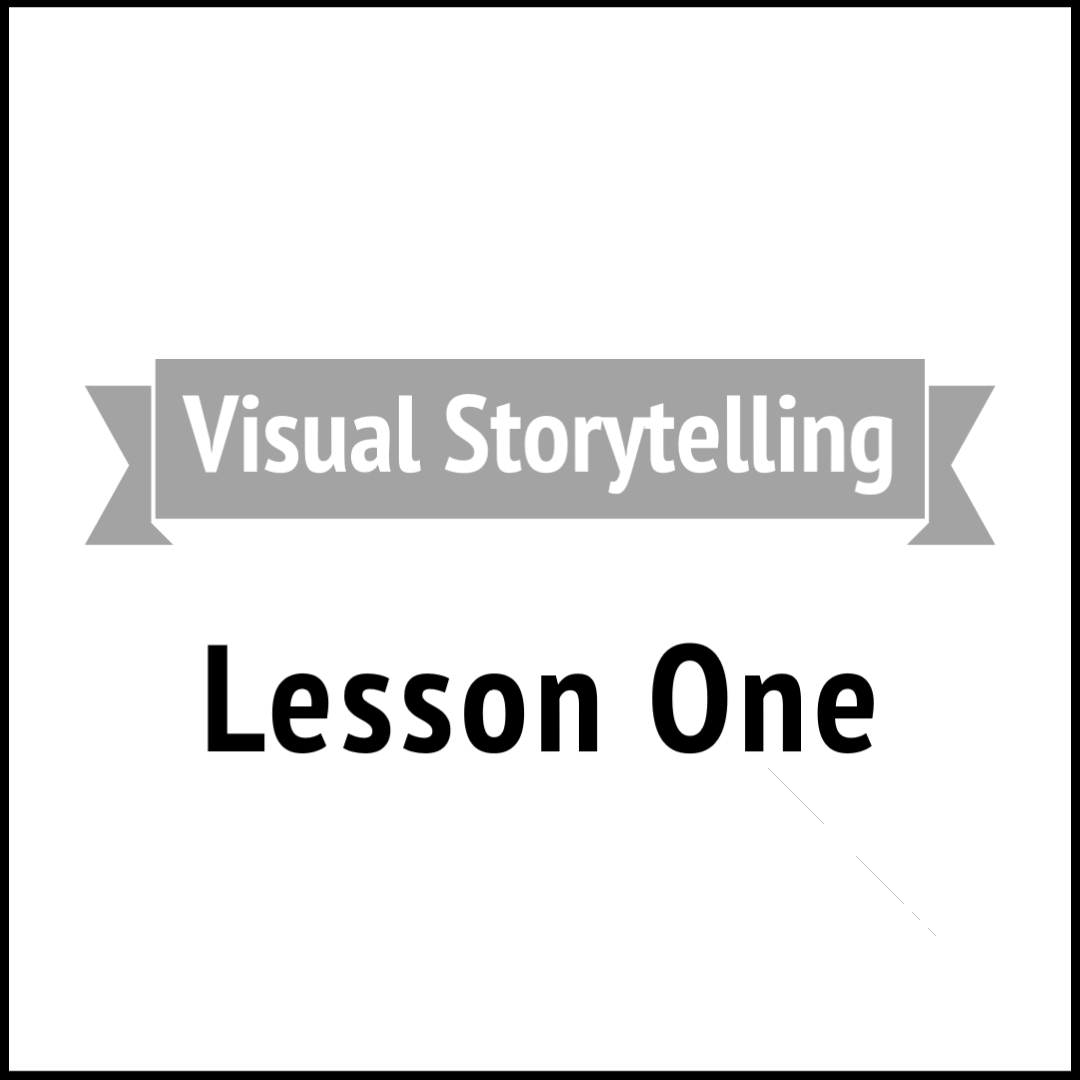 Why is visual storytelling so important in scriptwriting?

The Power Of Visual Storytelling

If you watch Fritz Lang’s ‘Metropolis’ (1927) or F.W. Marnau’s ‘Sunrise’ (1927), you will see how complex plots and emotions were brought to the screen through visual narratives.

Rudolph Valentino’s legendary tango in ‘Four Horseman of the Apocalypse’ (1921) shows how dance can portray sensuality and intensity.

Early filmmakers did use ‘title cards’ or ‘intertitles’ to show dialogue, explain character motivations, or highlight a transition, but they used the device sparingly.

As the fictional silent screen diva, Norma Desmond says in ‘Sunset Boulevard’ (1950): “We didn’t need words, we had faces!”

It is interesting that in the early days of film, screenwriters were called ‘scenarists’ – in other words, someone who ‘set the scene’ or created scenarios.

Even modern films mostly rely on visuals and sound to convey a story. Some even use minimal dialogue. Stanley Kubrick’s ‘2001: A Space Odyssey’ (1968) has no dialogue for the first 30 minutes. In fact, in a movie that is more than 150 minutes long, 88 minutes are dialogue free – more than half of the script!

‘The Tube’ (2014), about a deaf youth who joins a school for the hearing impaired, similarly, makes use of very little dialogue, as does ‘A Quiet Place’ (2018), a horror film about a family forced to live in silence in a post-apocalyptic future.

Of course, certain genres – like a witty comedy or a family drama – will rely heavily on word play. If a film is based on a play, like Tennessee Williams’ ‘A Cat On A Hot Tin Roof’, Neil Simon’s ‘The Goodbye Girl’ (1977), or Tracy Letts’ ‘August: Osage County’ (2013), it would rely on strong characterisation and dialogue to build a story.

Other genres, like action thrillers or horrors, will use less dialogue.

Find and watch three examples of movies that use little or no dialogue. List the films and give a brief analysis of each. (This exercise can be completed over time.)