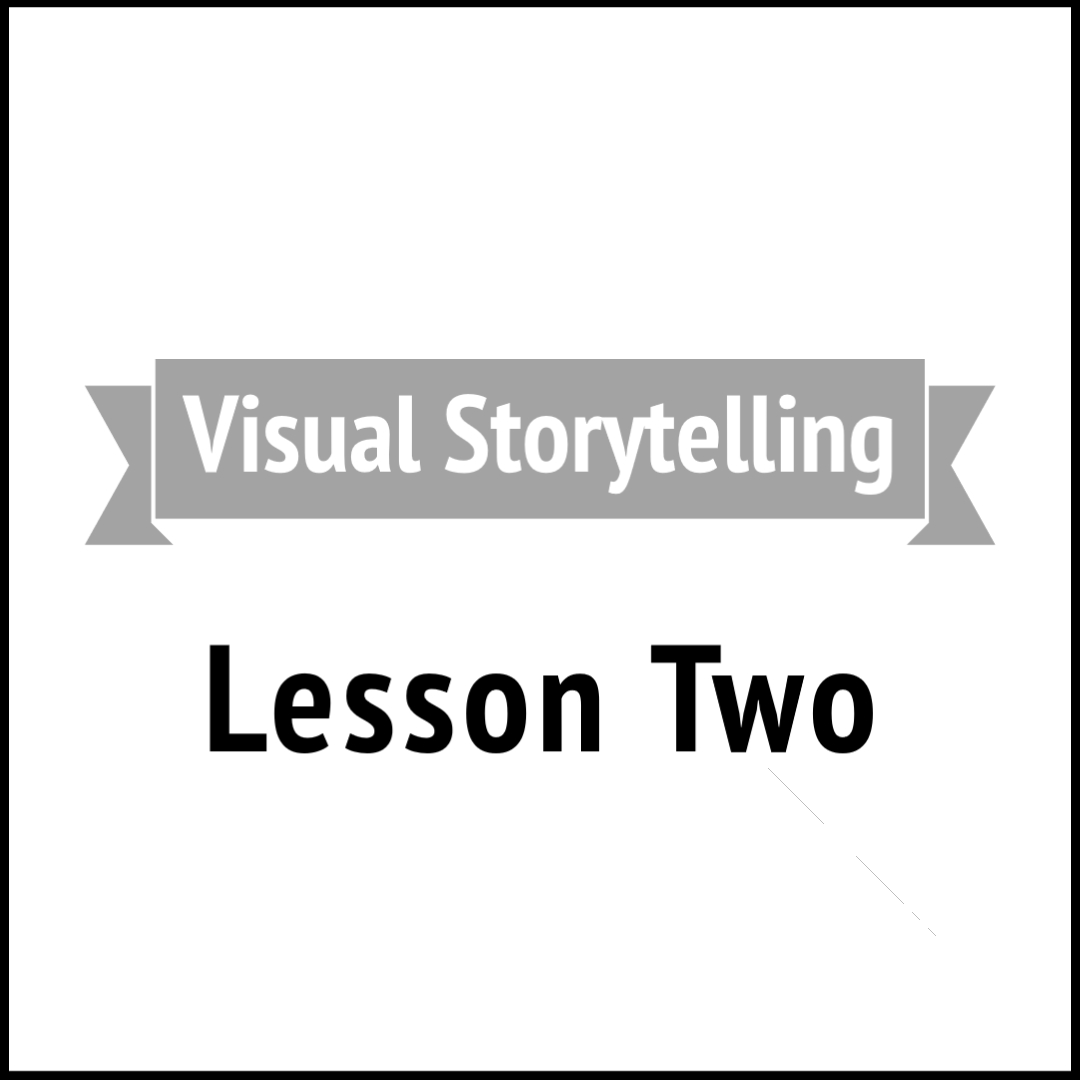 When you write a novel or short story, you work mostly on your own. Yes, an editor will help you during the process, but you are in control of every element of the story from beginning to end. The final product is all your own making.

In film, the screenplay is only the first step of the process. For the story to make it to the screen, a producer must bring together hundreds of talented professionals: a director, actors, costume designer, film editor … the list goes on. Each will play a vital role in the production.

If a novel is like a detailed oil painting, then a screenplay is more like a sketch or a watercolour. It shows the framework of the story in just enough detail, while leaving enough creative space for others in the production to flesh out the rest.

Writing For The First Reader

The auteur director is the driving force behind a film project. From Francois Truffaut to Hitchcock, Spielberg to Judd Apatow, these directors have artistic license and freedom to work with the screenwriters and actors they like and who understand their singular vision.

They will have specific ideas about the screenplay, perhaps encourage a lot of workshops or improvisation – but you can be sure that their vision is already firmly in place when they set out on a project.

If you are commissioned to write a screenplay, you will probably be working to an outline or idea created by a director or producer.

I was commissioned to write a feature film. The producers wanted a local story that featured a gospel choir. In a way I was lucky that I had so much freedom to write ‘Voices of Faith’ (2017), but I was still writing to a pre-determined brief.

As screenwriters just starting out, most of us will be writing ‘spec’ scripts. A speculative script is a screenplay which is non-commissioned and unsolicited. You write it to catch the attention of a producer, production house, or studio. These people are the first readers of your script.

You must invade and capture their imaginations. What is on the page must be succinct, incandescent, and unique. What is in your imagination as a screenwriter must be illuminated in the mind of the reader. In a way, you must almost become a telepathist.

The amateur or inexperienced screenwriter will often rely on production terminology or complicated technical terms in a screenplay – like ‘Angle on’, ‘Flash cut’, ‘Pull focus’, or ‘Wipe to’ etc.  These terms, for the most part, belong in a shooting or production script.

CLOSE-UP: TIM (18), agitated and scared. EXTREME CLOSE-UP: His hand grips the steering wheel and a cigarette.

TIGHT-ON: JAMIE (18) in the passenger seat, in a bloodied T-shirt.

Stick to the basic terms you need and let the story flow in a series of pictures. Your visual style is, as screenwriter Helena Kriel says, your secret font.

Let us look at a rewrite of the above scene.

An old Citroen glides along a dark and empty highway. Headlights break open the night like the eyes of a praying mantis.

Tim, a teenager, exhales white-blue smoke in the shadowed interior.

He clutches the steering wheel with one hand, a lit cigarette in the other.

Agitated, sober, aware, he turns to his friend.

Jamie slumps in the passenger seat. Wasted, dozing. Hair a mess. Dried blood in his nostrils. Blood seeps from the back of his head into headrest.

Moving The Eye On The Page

In the second example, you are moving the eye and building a mood for the scene without using technical descriptions. With the intense descriptions, the director will know where to focus and what to highlight to create the same tension and atmosphere.

What you need to do is create a visual language that is unique to you as a screenwriter. Anyone can learn technical description – but how you shape your story is an art. It is what will help you stand out in the market.

Jean Cocteau, the avant-garde French filmmaker, was a poet before he started writing and directing movies. He understood the inherent lyricism of film and that working in a visual medium demanded a new way of thinking and writing.

You need to work hard as a writer to show rather than narrate a screen story.

It is about moving the eye and imagination. Suggesting light and shadow, stark images, nuanced emotion. Focusing on the right character or detail. All at the right time.

The exercises in the workbook will help you practise visual storytelling techniques.

An Important Note On The Exercises:

Try to do the exercises with as little dialogue as possible. However, don’t let it restrict you – add in dialogue if you need to. Interpret or adapt the exercises as you wish.

The most important thing is to explore visual storytelling –let your imagination run riot and have fun.

Write each of these scenes with zero dialogue.