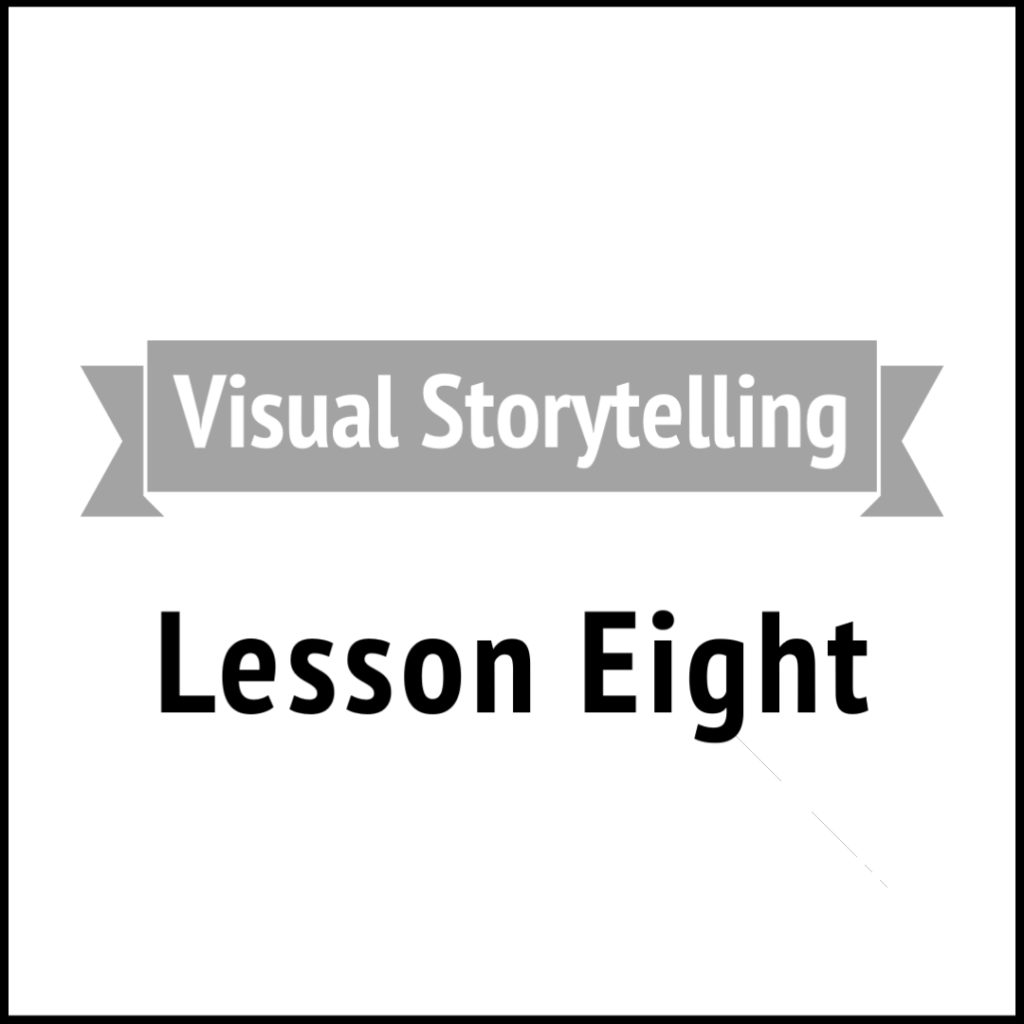 How can you show the changes a character undergoes?

In the movie ‘Thelma & Louise’ (1991), the two title characters start out as ordinary women – a feisty waitress and a complacent housewife – who set off on a fishing trip. But, by the end of the movie, they are fierce vigilantes on the run from the law.

This transformation is often shown visually as they are stripped of the ‘uniforms’ a male-dominated society demands of them, adopting a rogue-like, wilder look one would usually associate with male characters or ‘bandits’.

Sometimes, you just need a simple scene to show a character’s destiny. In Garbo’s masterpiece, ‘Queen Christina’ (1933), the character has given up her powers as a queen to sail off with her lover, Antonio. She stands at the prow of the ship and simply stares off into the distance.

It is true that Garbo’s sphinx-like beauty gives the scene much of its legendary power, but someone wrote the line as ‘stage direction’, i.e. She stands at the prow and looks lingeringly at the horizon.

In my short script, ‘Radiant Lady’, I wanted to make a statement about the fluidity of gender and the roles women played in a post-war society. I wrote it with tongue firmly in cheek, almost as a 40s B-movie with a sexy, modern kink.

In it, I wanted to show the transformation of a chameleonic character in a radical and mesmerising way.

My main character, Wanda Swarthout, was inspired by Rosie the Riveter.

Wanda is an anti-hero. She defies gender at a time in history when the role of women was being challenged and redefined. By day, she works in a weapons factory during World War Two. By night, she dresses as a ‘drag king’.

The first time we see her she is dressed in overalls, climbing the stairs of her apartment, tired from a hard day’s work.  But by the end frame she is almost a female gangster – dressed in a tuxedo with an elegant walking stick and pencil-thin moustache.

Your script should show the transformation of your character – it should do it visually and powerfully. Who your character is at the end of the screenplay must be different from who they were at the start.

On The Prowl Or Falling Down: Characters Get Physical

As anyone who knows me will tell, I am obsessed with The Pink Panther. I love how Inspector Clouseau’s ineptness and clumsiness is shown through physical comedy. Peter Sellers was probably the most famous of the bumbling inspectors.

The screen has many of these kind of characters from Mr. Magoo to Mr. Bean. Again, we can find the genesis for these characters in silent film. We need only think of Harold Lloyd or Laurel and Hardy to see how these early stars influenced physical comedy.

Showing a character through movements is not only done through slapstick. It can be used in satire, drama, tragedy – in fact, any genre.

In the film ‘Death in Venice’ (1971), we see the main character, a sickly composer, trying to fight death and his own mortality in the cholera-plagued canal city. Desperate to create a façade of youth, he has his hair dyed. In one telling scene, we see a trickle of hair dye creep out from under his hat and drip over his cheek, exposing his fatal vanity in a grotesque and insidious image.

Choose a characteristic from the list. Then create a scene at a party/social function that shows this as a character’s flaw in a humorous way.

Show a witness standing behind one-way glass identifying a suspect in a police line-up.

Give us a sense of what crime was committed without stating it explicitly in dialogue.