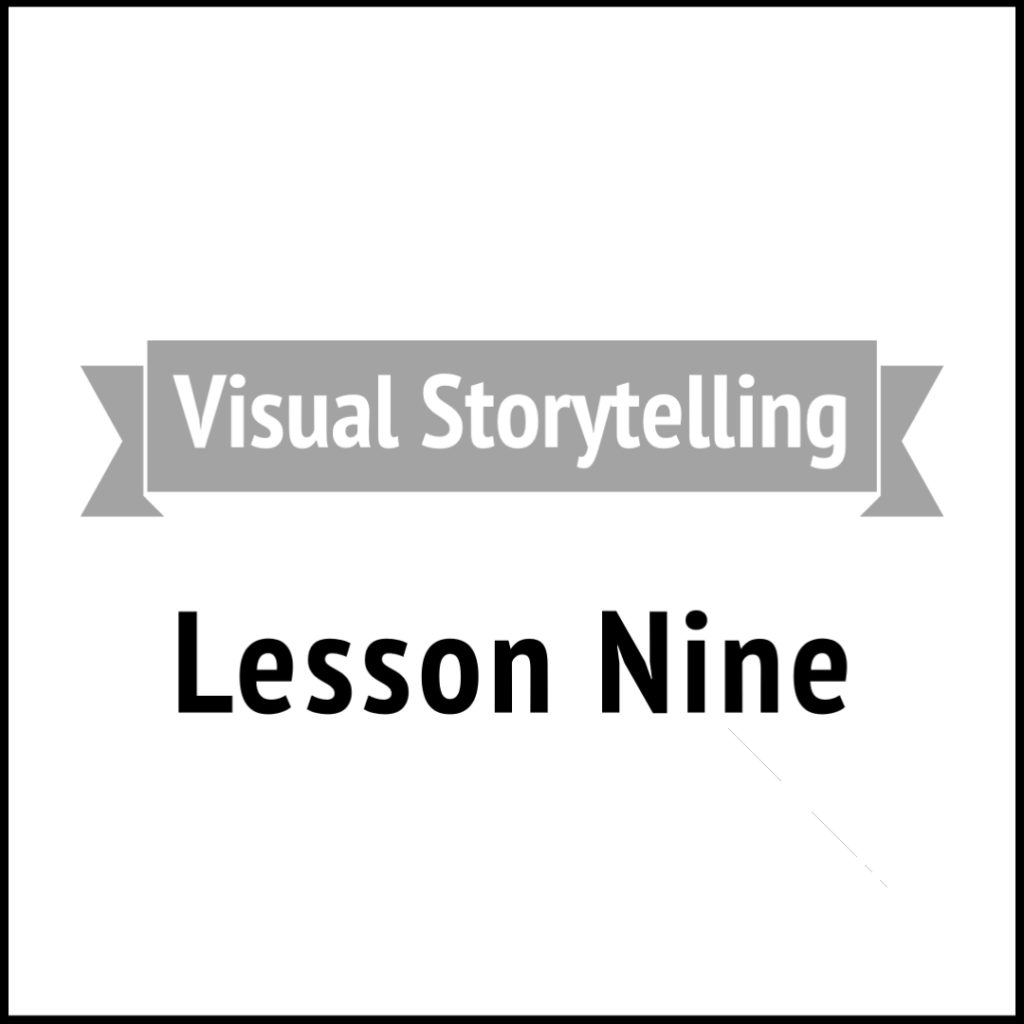 Why is setting a vital visual element in a script?

The setting in your script is about the location of your story, and it is also about the period in which your story takes place.

For example, the iconic TV series ‘Mad Men’ (2007) takes place in the world of media and advertising. Most of the action happens within the walls of a New York ad agency. Set in the 60s, the heyday of advertising, the series perfectly captures the clothes, cars, attitudes, and moods of the period.

Choosing The Parameters Of Your Setting

In the epic ‘Titanic’ (1997), the action is contained to a single but multi-faceted setting, the doomed White Star liner. The ship becomes a microcosm of society in Europe and the new world of America in the early 20th century.

‘Gravity’ (2013) is set in space as two astronauts struggle to survive when disaster strikes after a routine spacewalk. A large part of the heart- wrenching film ‘Room’ (2015) takes place in a confined location.

The backdrop to your story is like an omnipresent and vivid character. Most new screenwriters ignore setting to their own detriment. If you focus on setting, you can make your story stronger.

Interiors: A Lesson From Film Noir

During the early 1940s, film noir made its appearance on our screens. Films like ‘The Maltese Falcon’ (1941) and ‘Laura’ (1944) reflected the darker side of a disillusioned society.

The reason for interior locations and studio settings was because outdoor filming was discouraged during the war.

The genre, brought about circumstance, endures in film today. It is a visual palette many writers like to experiment with.

The movie ‘Brick’ (2005) takes the shadowy world of crime prevalent in film noir and transplants it to a US high school in the new millennium.

It is always a good idea to bring an original element to your screenplay.

Write 5-10 screen pages in the style of a film noir using one of the following interior settings as a prompt. Focus on the setting and characters.