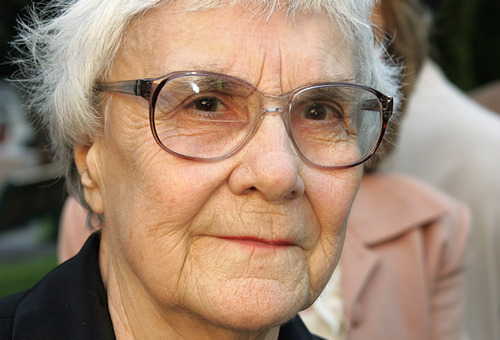 Five Quotes from To Kill a Mockingbird

Harper Lee was an American author, famous for her 1961 Pulitzer-Prize-winning novel To Kill A Mockingbird

. She was awarded the Presidential Medal of Freedom for her contribution to literature. Lee received numerous honorary degrees. She was also well-known for assisting her close friend Truman Capote in his research for the book In Cold Blood. Her other book, which was controversially published in 2015 was Go Set a Watchman