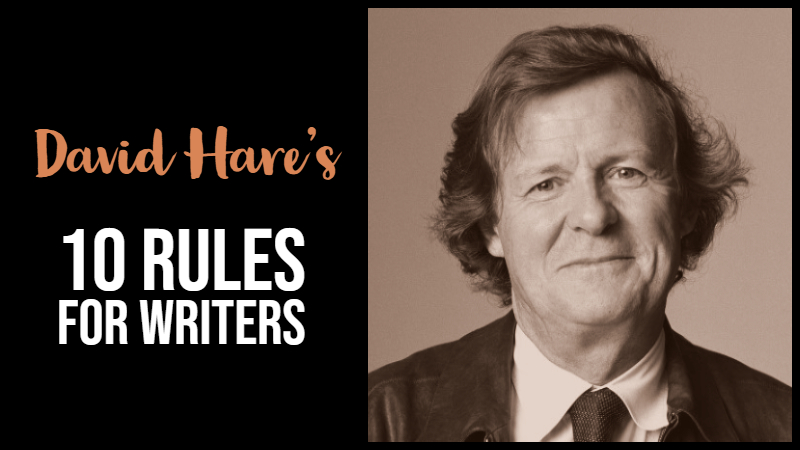 David Hare is an English playwright, screenwriter, and theatre and film director. He was born 5 June 1947 and he was knighted in 1998.

Hare is well-known for his satires that examine British society in the post-World War II era. His plays include Skylight

, and The Blue Room

. The Blue Touch Paper is a memoir of his early life and career.

In 2011, Hare received the PEN Pinter Prize, which is given to British writers of outstanding literary merit.

This advice first appeared in The Guardian / Source for image: NPR