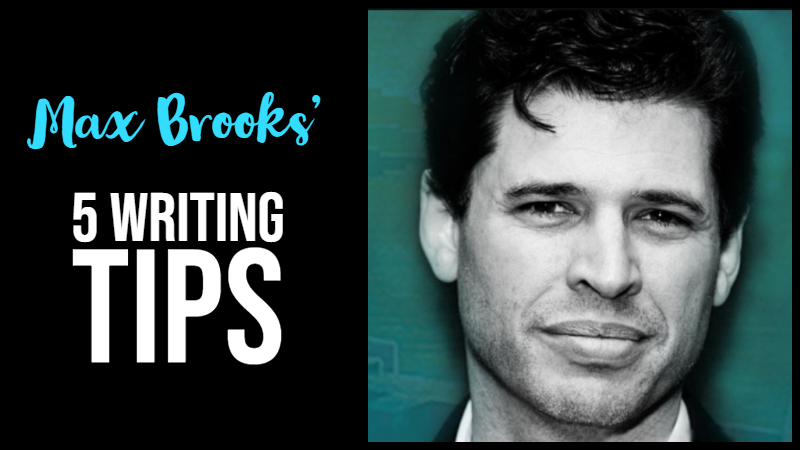 Max Brooks is an American horror author and screenwriter. He was born 22 May 1972.

He is the son of the comedy filmmaker, Mel Brooks and the actress, Anne Bancroft.

He is credited with helping propel zombie-lore to mainstream pop-culture obsession. He has published three successful zombie-themed books: The Zombie Survival Guide, World War Z: An Oral History of the Zombie War

World War Z was adapted into a 2013 movie starring Brad Pitt. His graphic novels include the #1 New York Times bestseller The Harlem Hellfighters.

His novel, Minecraft: The Island, is a novelisation of the incredibly popular videogame Minecraft.

Brooks holds dual fellowships at the Atlantic Council’s Brent Scowcroft Center for Strategy and Security and the Modern War Institute at West Point.

We found these writing tips from a 2014 interview and we want to share them with you.