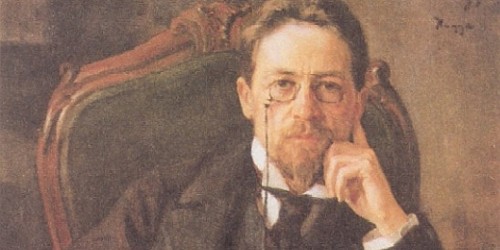 In this post, we include Anton Chekhov’s 8 criteria that define civilised people.

Anton Chekhov was a Russian physician, dramatist and author who is considered to be among the greatest writers of short stories in history.

He wrote a letter to his brother, Nikolai Chekhov, a good painter who drank too much. He told Nikolai that his problems were his own fault and that he should reconsider his choices.

‘Civilized people must, I believe, satisfy the following criteria:

And so on. That’s what civilized people are like … Reading Pickwick and learning a speech from Faust by heart is not enough if your aim is to become a truly civilized person and not to sink below the level of your surroundings.’

[From a letter to Nikolai Chekhov, March 1886]
~ Anton Chekhov, A Life in Letters