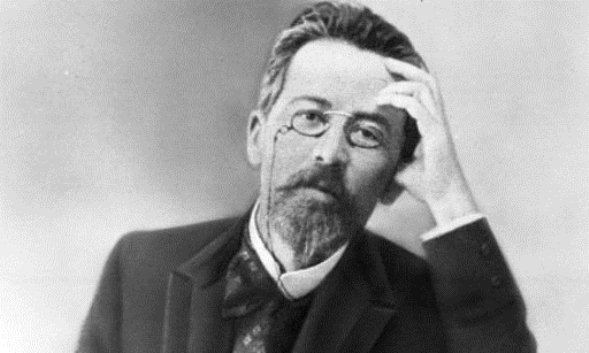 “There should be more sincerity and heart in human relations, more silence and simplicity in our interactions. Be rude when you’re angry, laugh when something is funny, and answer when you’re asked.”

Anton Chekhov was a Russian physician, dramatist and author who is considered to be among the greatest writers of short stories in history. He defined one of the most enduring and popular literary devices, Chekhov’s Gun. His career as a dramatist produced classics and his best short stories are held in high esteem by writers and critics. His works include the popular, The Cherry Orchard

. Chekhov practised as a doctor throughout most of his literary career.