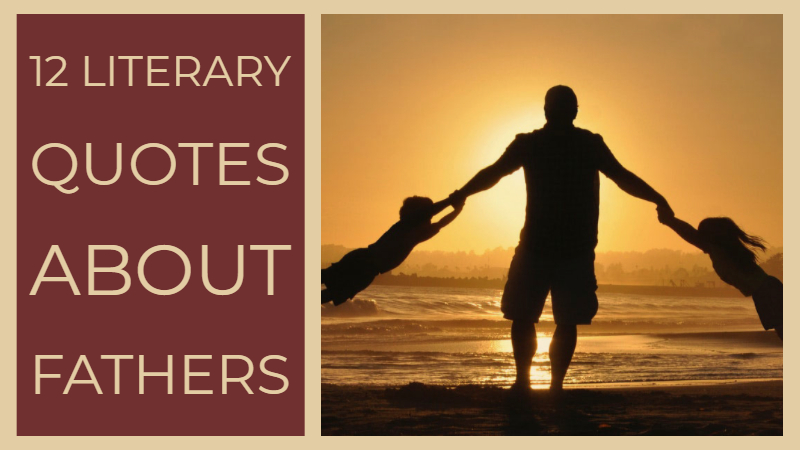 Writers Write is a resource for writers. In this post, we share our top 12 literary quotes about fathers.

I hope some of these quotes inspire you to create memorable fathers in the books you write.

If you enjoyed these quotations, you may want to read: