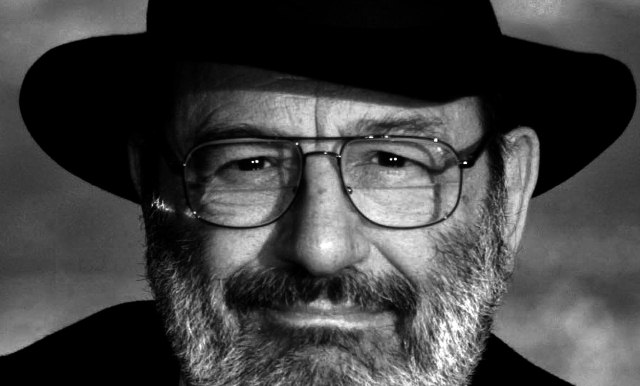 Umberto Eco was an Italian philosopher, literary critic, and novelist. He was best known for his novel The Name of the Rose, a mystery combining biblical analysis, medieval studies and, literary theory. The novel sold more than 30 million copies in 44 languages.