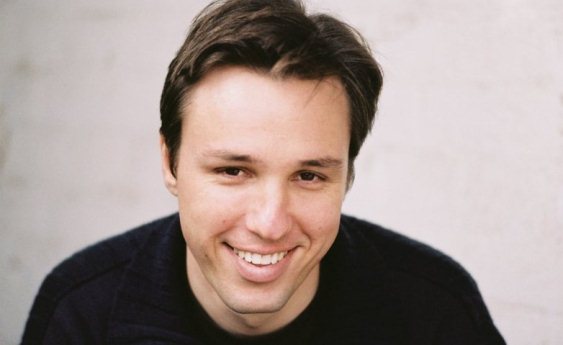 ‘I like that every page in every book can have a gem on it. It’s probably what I love most about writing—that words can be used in a way that’s like a child playing in a sandpit, rearranging things, swapping them around. They’re the best moments in a day of writing — when an image appears that you didn’t know would be there when you started work in the morning.’

Markus Zusak is an Australian author. He wrote the international best-seller, The Book Thief, which has been translated into 30 languages.  As well as receiving awards in Australia and overseas, The Book Thief held the number one position at Amazon.com, Amazon.co.uk and the New York Times best-seller list.