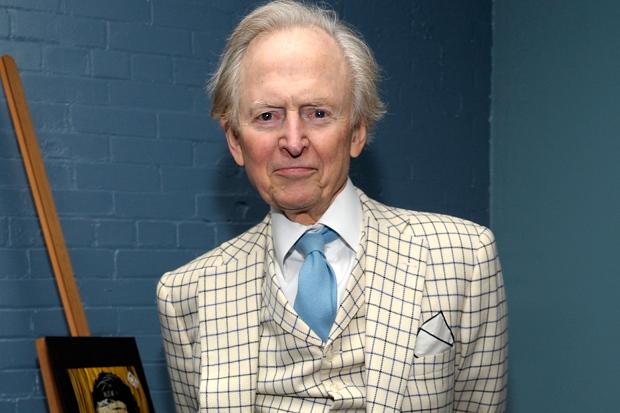 Tom Wolfe was an American author and journalist. His books include The Electric Kool-Aid Acid Test, The Right Stuff, The Bonfire of the Vanities, and A Man in Full. He was also known for his public disputes with other writers, including John Updike, Norman Mailer, Gore Vidal, and John Irving. Follow the link to see where Tom Wolfe wrote.