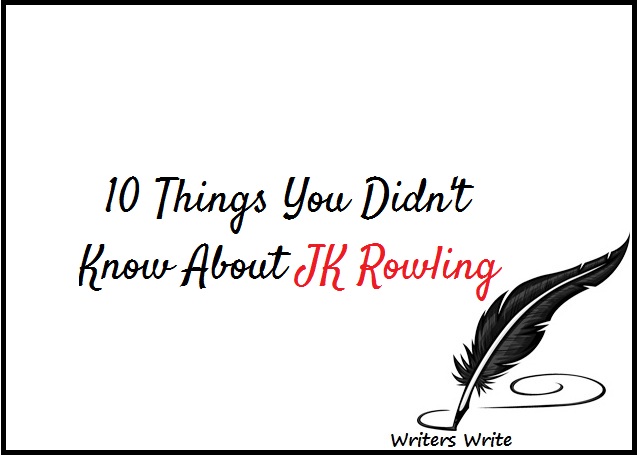 Writers Write is a comprehensive writing resource. In this post, we share 10 things you didn’t know about J.K. Rowling.

J.K. Rowling (born 31 July 1965) is a British novelist who is best known as the author of the Harry Potter

International Harry Potter Day is on 2 May and is celebrated by fans of the series across the globe.

To celebrate, we’ve added this list of interesting facts about J.K. Rowling. J.K. Rowling was given The Freedom Of London