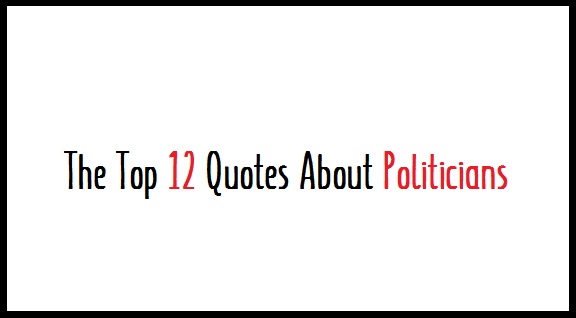 In this post from Writers Write, your top writing resource, we share 12 of our favourite quotes about politicians.

According to Wikipedia: ‘A politician is a person active in party politics, or a person holding or seeking office in government. Politicians propose, support and create laws or policies that govern the land and, by extension, its people.’

The Top 12 Quotes About Politicians