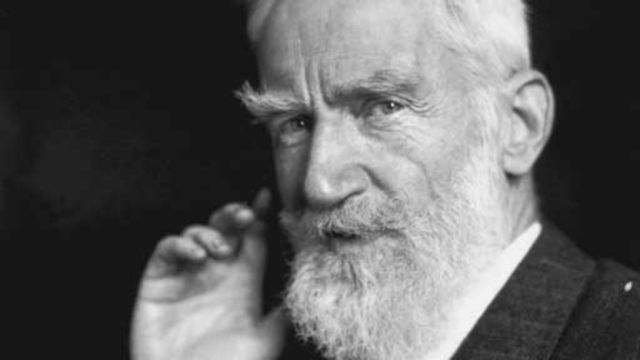 George Bernard Shaw was an Irish playwright who wrote more than 60 plays during his lifetime. He was awarded The Nobel Prize in Literature in 1925.  His well-known play, Pygmalion was later made into the film My Fair Lady. His screenplay won an Oscar. He was also an essayist, journalist, novelist, and short story writer.