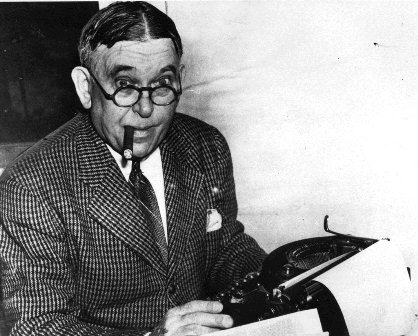 H.L. Mencken was an American journalist, essayist, magazine editor, satirist, critic of American life and culture, and scholar of American English. He was known as the ‘Sage of Baltimore’. He is regarded as one of the most influential American writers of the first half of the twentieth century. Mencken is known for writing The American Language

, a study of how the English language is spoken in the United States.