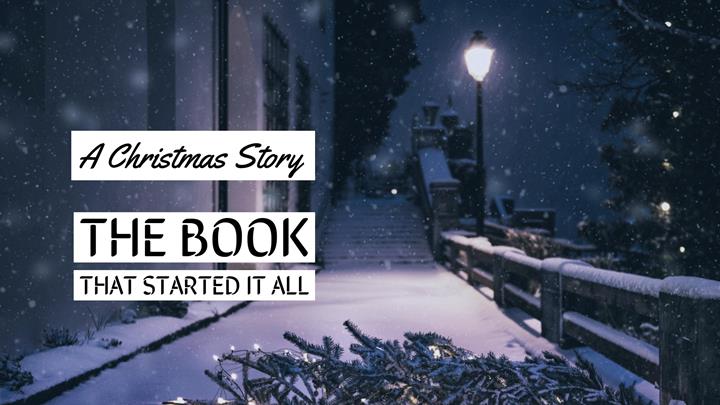 This is a story about the book that started it all – a Christmas story. A book is a gift that you can open again and again.

In fact it is a gift that can change your life. I know because that’s what happened to me.

Years later when I asked my parents about the night, they couldn’t believe it had made such an impact on my life. Each employee was asked to bring a small gift and put it under the tree. They were given no names or age or gender information. (Secret Santa wasn’t as organised as it is today.) If Father Christmas called you up, you took the gift. I suppose you could call it fate. My parcel was small and rectangular. I ripped off the paper with enthusiasm and was rather shocked when I saw a skull staring at me, its empty eyes felt like they were looking right through me. I shuddered and gave the book to my mom. And that was that. My first ever Nancy Drew.

It took me a while to work up the courage to read it. I am still scared of books with skulls on their covers, but once I got through it I was hooked. Nancy, Bess, and George became my best friends. I still don’t like men named Ned – seriously, how many times can one person get himself kidnapped?

That was the book that started it all. Of course there had been children’s book before that, but it was Carolyn Keene (which is a pseudonym by the way) with her titian-haired detective that changed my life.

Do you have book that started it all?