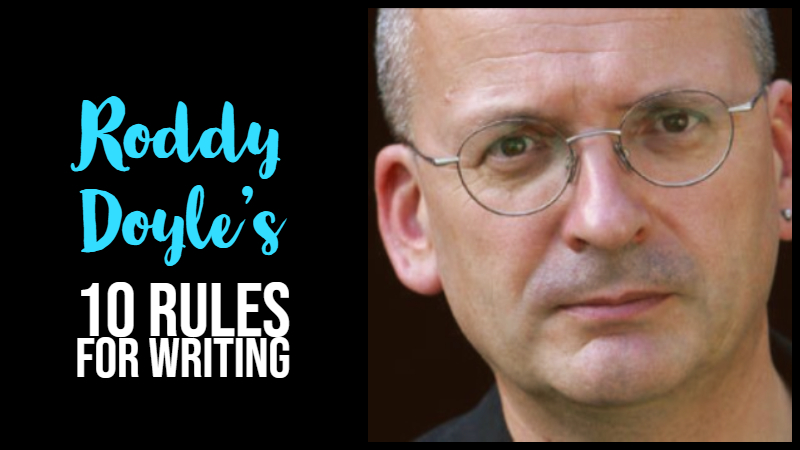 Roddy Doyle is an Irish novelist, dramatist, and screenwriter who was born 8 May 1958. Several of his books have been made into films, including The Commitments in 1991.

He is perhaps the novelist most closely identified with the emergence of Ireland as a modern European nation. According to Britannica, he is ‘known for his unvarnished depiction of the working class in Ireland. Doyle’s distinctively Irish settings, style, mood, and phrasing made him a favourite fiction writer in his own country as well as overseas.’

He won the Booker Prize in 1993 for Paddy Clarke ha ha ha. His children’s book A Greyhound of a Girl was shortlisted for the Carnegie Medal in 2013.

Source for Image and Rules: The Guardian