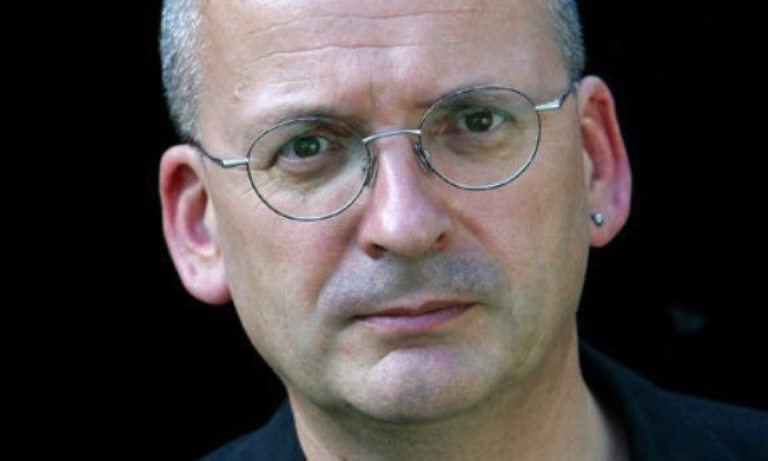 Roddy Doyle is an Irish novelist, dramatist, and screenwriter. Several of his books have been made into films, including The Commitments  in 1991. Doyle was awarded the Booker Prize in 1993 for Paddy Clarke ha ha ha.

Source for Image and Rules: The Guardian