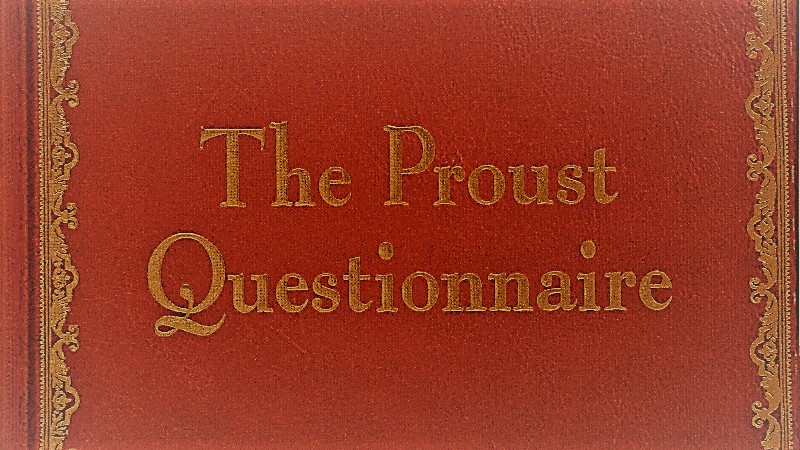 In this post, we’ve shared Marcel Proust’s questionnaire for you to use when you create characters.

The questionnaire is one of the best-known interviews used in the media today. It is thoughtful, fun, and concise, and it does a good job of showing the personality of the interviewee.

Marcel Proust (born 10 July 1871, died 18 November 1922) was a French novelist who is best known for writing Remembrance of Things Past, a novel published in seven parts.

At the end of the nineteenth century, when he was 13-years-old, he answered a questionnaire in an English-language confession album belonging to his friend Antoinette Felix-Faure, entitled ‘An Album to Record Thoughts, Feelings, etc.’.  In those days, answering lists like this was a popular past time. They revealed the tastes and aspirations of the taker.

Vanity Fair runs a Proust Questionnaire in every issue of the magazine.

Proust’s questionnaire is an excellent way for you to interview the most important characters in your novel or short story. They may tell you something you don’t already know.

35 Questions Made Famous by Marcel Proust