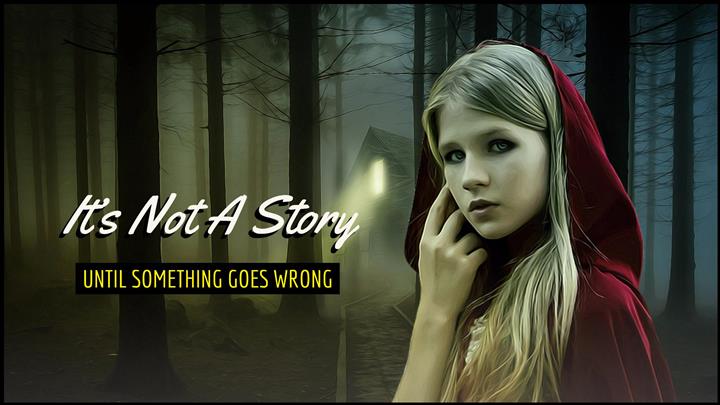 It’s Not A Story Until Something Goes Wrong

Writers Write creates and shares resources for writers. In this post, we tell you why it’s not a story until something goes wrong.

If you’re struggling to start your story or you’re stuck before you reached half way, stop and ask yourself: ‘Is it really a story yet? Or is it just an idea?’ You may need help with plotting.

In The Princess And The Pea, for example, the idea may be to write about a princess who marries a prince. Great idea, yes … but it’s not a story yet. Not until we press that tiny little pea under a mound of mattresses and cause the princess a sleepless night as a test of her royalty, do we have a story.

Remember: it’s not really a story until something goes wrong. Grab a piece of paper and jot down five random words. I came up with brain, election day, pregnancy, interview, and traffic jam.

Now spend just five minutes writing down a line or two on what could ‘go wrong’.

When I started the brainstorm, I was going to write separate ideas for each word, but as soon as I started thinking ‘What goes wrong?’, I immediately started adding in layers and layers of conflict. It already has the strong bonding of a story. Perhaps a bit predictable but you can always work on that.

Conflict is like a cake. The more layers you add, the more delicious for the reader. Now that we’ve distracted you for a few minutes, go back to your own story. See if you can brainstorm five or 10 things that could go wrong for your characters or within the plot points. If you want, you can also set a time limit on this exercise.

It’s Not A Story Until Something Goes Wrong

One of the reasons we struggle with a first draft as a writer is that, in our stories, something doesn’t go wrong soon enough. The quicker we set up the conflict, the quicker the reader is hooked.

It’s also worth mentioning that the conflict you introduce should be a catalyst for change for your character as much as it is a test of survival. It should leave your character vulnerable, exposed, and even fearful. For example, a heroine in a romance will feel like this when she meets the hero for the first time. Similarly, the protagonist in a thriller will feel like this when he meets the villain.