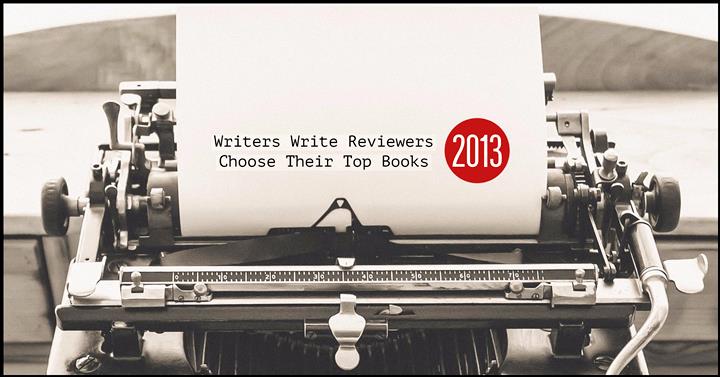 We asked our regular book reviewers to send us their top five reads of 2013. The choices are as diverse and unpredictable as the business of publishing. I want to mention three books I loved by South African Authors: Back to the Bush by James Hendry, The Space Race by Alex Latimer and A Conspiracy of Alchemists by Liesel Schwarz.