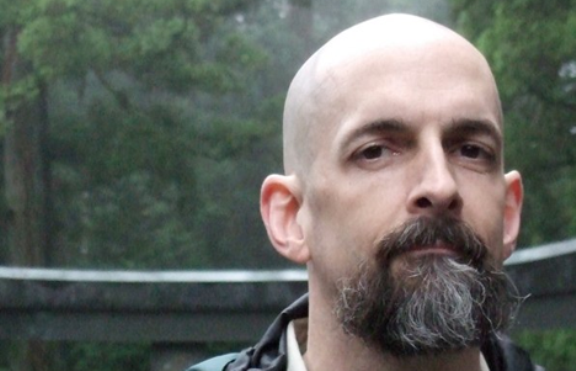 Neal Stephenson is an American writer of speculative fiction. He explores subjects such as mathematics, cryptography, philosophy, currency, and the history of science. He also writes non-fiction articles about technology in publications such as Wired. He is the author of Reamde, Anathem

, and the three-volume historical epic the Baroque Cycle (Quicksilver

, The Confusion, and The System of the World), as well as Cryptonomicon