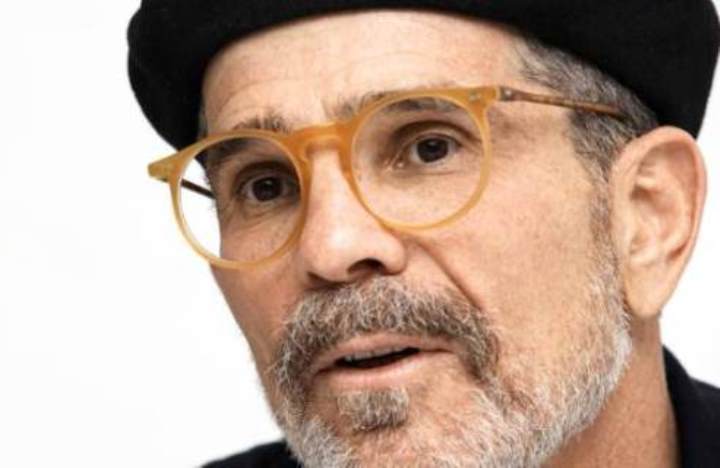 and Speed-the-Plow. He has Oscar nominations for The Verdict and Wag the Dog.