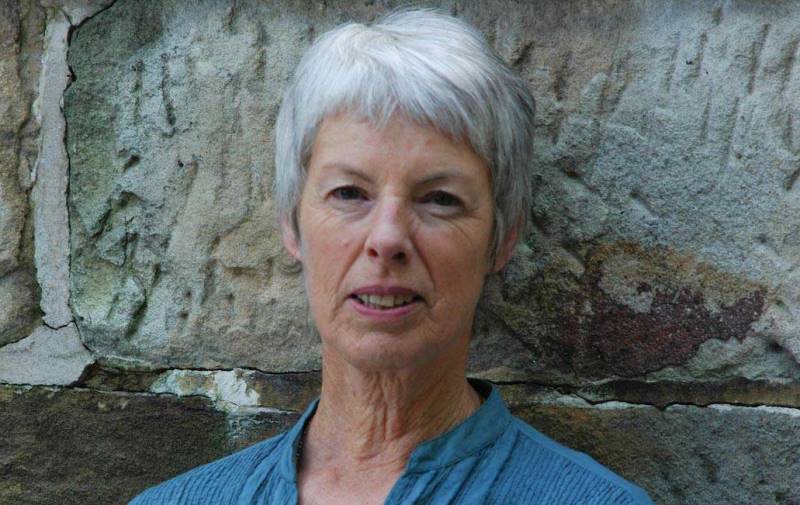 Advice from an interview

Gillian Rubinstein is an English children’s author of more than 30 books. She is best known for her books written under the pseudonym, Lian Hearn, including the best-selling Tales of the Otori series, which began with Across the Nightingale Floor. The series is set in a fictional island nation resembling feudal Japan.