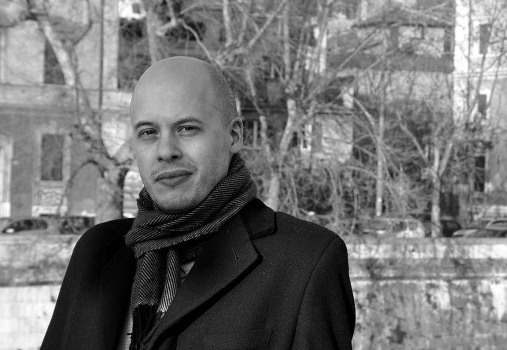 Lev Grossman is an American novelist and journalist. He is the author of the novels Warp, Codex, The Magicians, and The Magician King. He is a senior writer and book critic for Time. Visit his website: levgrossman.com and follow him on Twitter: @leverus