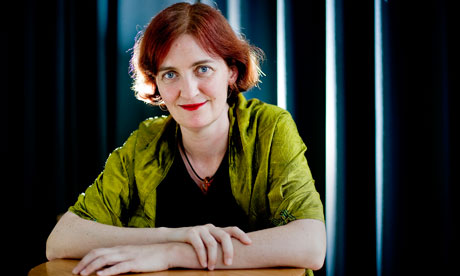 Emma Donoghue is an Irish-born playwright, literary historian, and novelist who lives in Canada. Her 2010 novel Room was a finalist for the Man Booker Prize. It was also adapted for film.