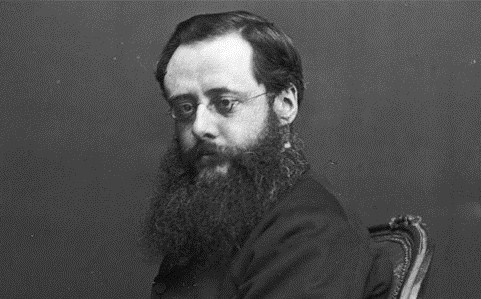 Wilkie Collins was an English novelist, playwright, and short story writer. He wrote 30 novels, 60 short stories, 14 plays, and more than 100 essays during the Victorian era. His best-known works are The Woman in White, The Moonstone, Armadale, and No Name. Collins was a lifelong friend of Charles Dickens. A number of his works were published in Dickens’s journals. The two collaborated and some of Collins’s plays were performed by Dickens’s acting company.