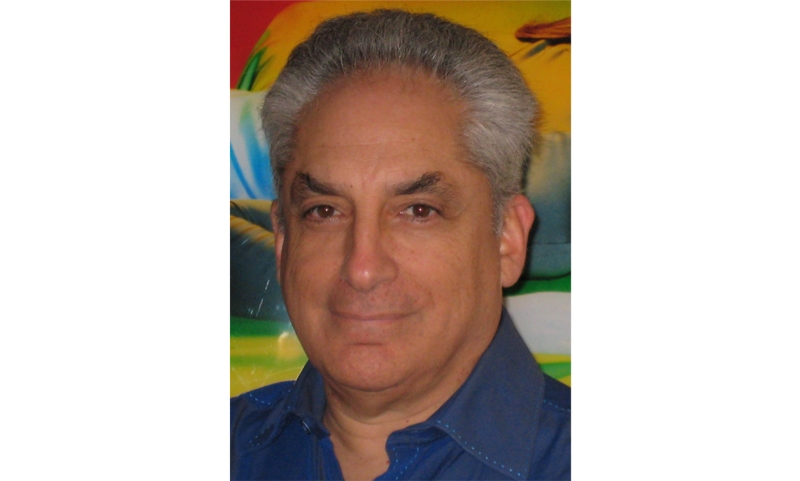 Eric Van Lustbader is an American writer of thriller and fantasy novels. He is the author of more than 25 best-selling novels, including The Ninja, which features one of modern fiction’s most beloved and enduring heroes, Nicholas Linnear. He is also the author of two major fantasy series, The Pearl and The Sunset Warrior Cycle, and he writes the new Jason Bourne thrillers.