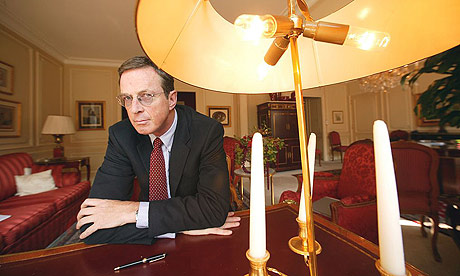 Michael Crichton was an American best-selling author, producer, director, and screenwriter. He was known for his work in the science fiction, medical fiction, and thriller genres. His books have sold over 200 million copies worldwide, and many have been adapted into films. In 1994, Crichton became the only writer to have works simultaneously charting at No. 1 in television, film, and book sales with ER