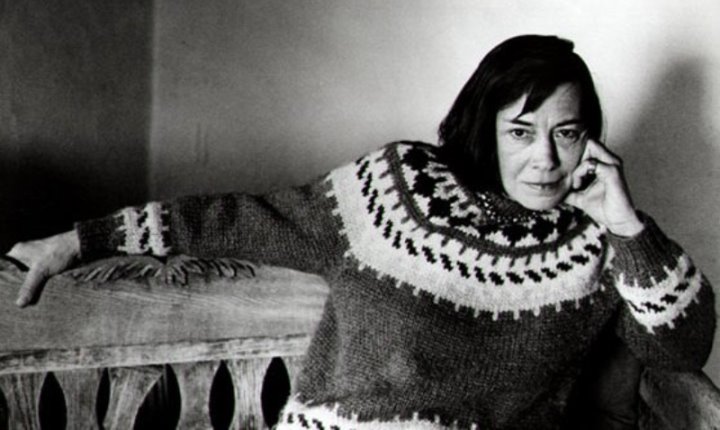 Patricia Highsmith was an American author. She wrote more than 20 novels, including Strangers on a Train, The Price of Salt, and The Talented Mr. Ripley

, as well as numerous short stories. Her psychological thrillers were adapted into more than 20 films.