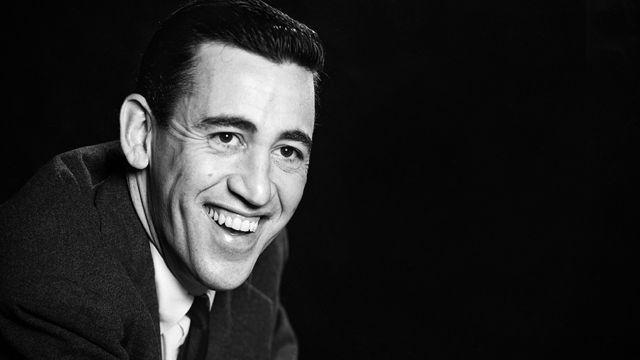 J.D. Salinger was an American writer. He is best known for writing The Catcher in the Rye, which was a hugely popular success. Holden Caulfield, the protagonist, became an icon of adolescence, alienation, and loss. The novel still sells 250 000 copies a year. Salinger became reclusive in his later years, and published new work less frequently.