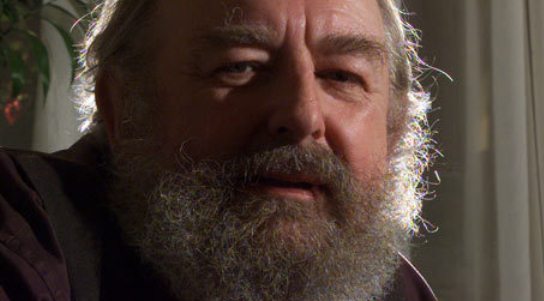 Michael Moorcock is an English writer. Although primarily of science fiction and fantasy, he has also published literary novels. Moorcock became editor of the controversial British science fiction magazine New Worlds. He fostered the development of the science fiction ‘New Wave’ in the UK and indirectly in the United States. Moorcock has won many awards including the World Fantasy Award for Best Novel: Gloriana: Or, The Unfulfill’d Queen