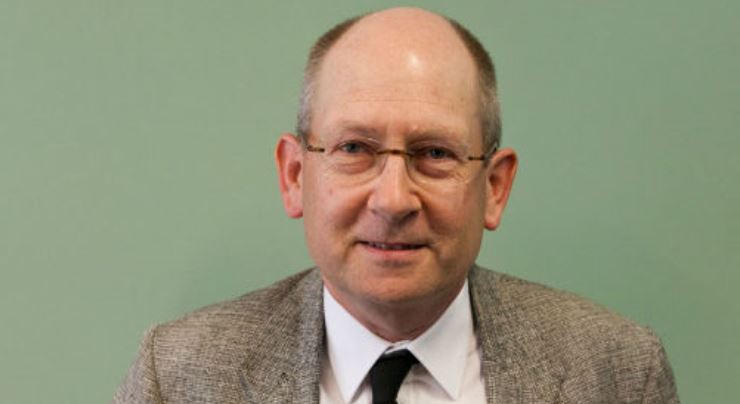 Stephen Baxter is a British science fiction author who has degrees in mathematics and engineering. He is the winner of the British Science Fiction Award and the Locus Award, as well as being a nominee for an Arthur C. Clarke Award, most recently for Manifold: Time

. He is also known for The Long Earth series, which was co-written with Terry Pratchett.